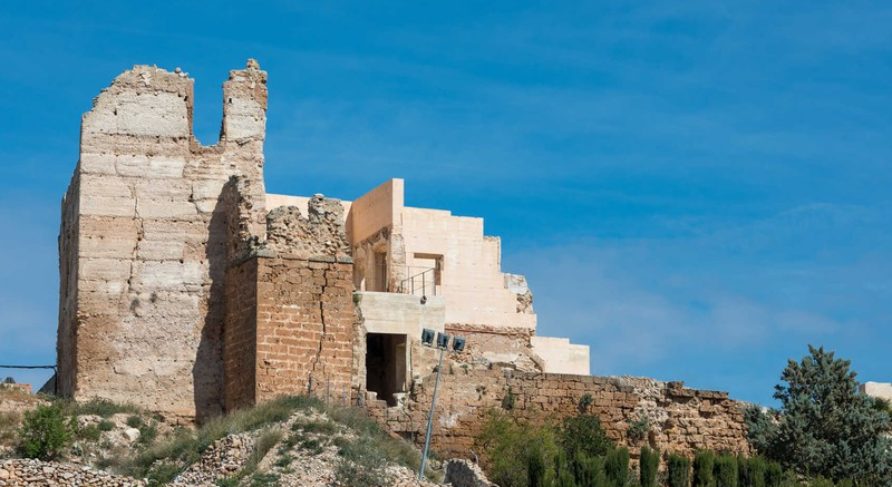 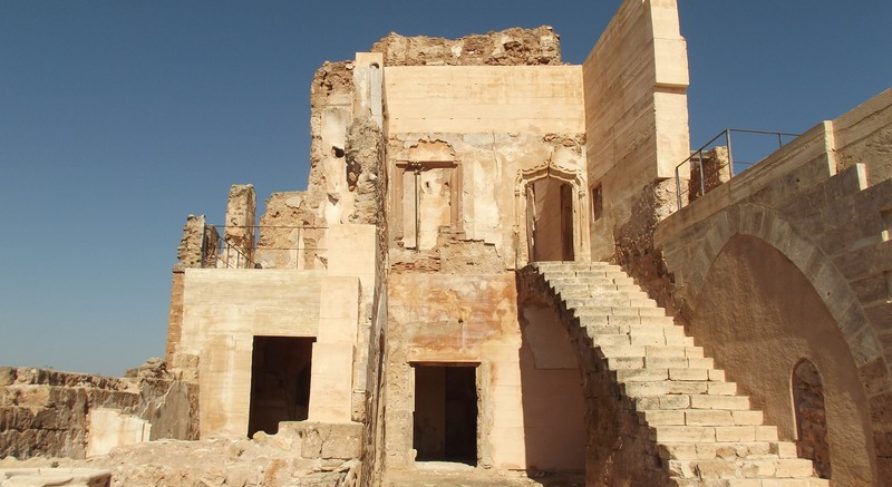 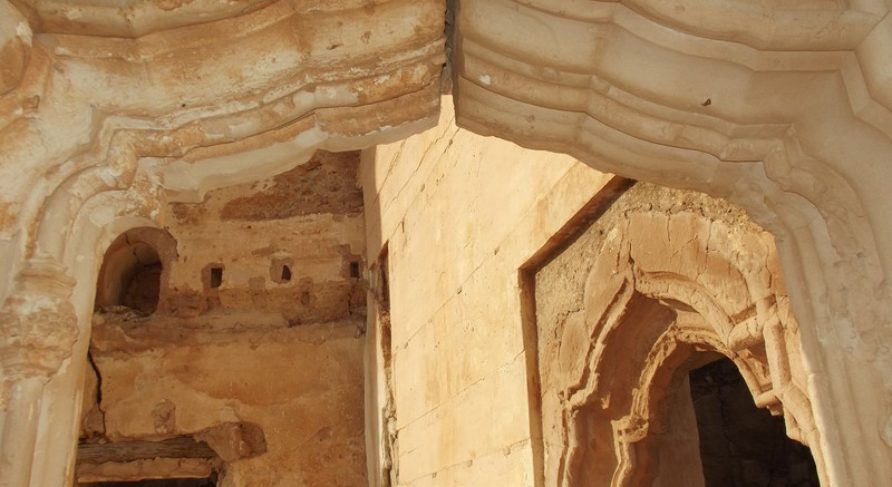 The Andalusí farmstead of Bolbaite had a castle-shelter made from rammed earth, with a quadrangular tower and an albacar (turret) or annexed enclosure, built in the 12th century and surrendered in the 13th century to the troops of Jaime I of Aragon. Between the 13th and 15th centuries, it was a feudal fortress, the home of the governor or representative of the lord and a warehouse for some of the crops that the latter received from his Moorish vassals. It also played a strategic role during the wars against Castile (1360s, 1429-1430), which made it necessary to strengthen it with ashlar towers and other elements.

The conversion of the Moorish fortress of Bu-l-Báytar into a Gothic castle must have coincided with first War of Castile, around the years 1357-1364. New towers were erected and the perimeter wall was reinforced with masonry walls. Also, the courtyard was enclosed and the walls were equipped with a staircase (subsequently replaced by the existing one dating from the late 1400s). In addition, two levels with rooms were built in the main tower and the east wing for stores and the bedroom of the lords and the governor. Also, a chapel was created (the precedent to the one built in the early 1500s), which remained in use until 1384 when the bishop decreed that the few Christians in the area should travel to Chella to attend mass. The detailed inventory of 1417 refers to the existence of a wine cellar with a winepress, an oil press, a dormitory for squires, a stately room, an oven and kitchen; a main tower, with a dungeon at the bottom and noble room at the top; and a chamber and side room in the attic. Outside the main tower there was a porch and porch room. The Ferrissa Tower protected the entrance to the upper enclosure, with its gate lined with iron (ferrissa in Valencian), there was a granary at the bottom and firearms in the upper room (cambra d’amunt).

This inventory was commissioned by Doña Maria d’Urries i de Vilaragut, who had just become the widow of Pere Marrades, the lord. The fortress housed a wealth of furniture, decorative textiles, works of art and varied weapons. The document describes the Marrades de Bolbaite as a dynasty of crusading knights, armed with crossbows, horses, ladders, campaign tables, etc., in order to battle from Castile against Granada, at the service of Ferdinand I of Trastámara. The governors, the squires and many of the objects in the castle were of Castilian origin, however, the Marrades knights were city people from Valencia and they maintained a devotion to heraldic adornments and the chivalric tradition of the Middle Ages.

In the last quarter of the 15th century and the first half of the 16th century, Bolbaite was owned by the Cabanyelles/Vila-rasa families, governors of the Kingdom of Valencia, after it was purchased in 1475 by Martí Fabra, Don Lluís de Cabanyelles, alias Vila-rasa. He and his son and heir, Lluís II de Vila-rasa i Gallac, Lord of Bolbaite from 1503 to 1524, renovated the castle-palace in a Gothic-Renaissance style in two phases (1475-1490 and 1503-1510). During the first phase, the gothic staircase in the courtyard was replaced with another more spectacular one in the same style; paving was put in; an ornate spiral staircase was designed for climbing up to the upper levels of the main tower; and the Gothic arches were filled in. During the second phase, which involved the prestigious mestre d’algeps (master plasterer) from Xàtiva, Lluís Munyós, Gothic plasterwork doors, ceilings with polychrome beam fills in the “Roman” (Renaissance style), scalloped vaults and chandelier motifs, etc., were fitted. The décor from the chapel and the parapet installed on the old Moorish cistern date back to this time.

The absence of the subsequent lords of the barony, in the 16th to 19th centuries, contributed to the deterioration of a building damaged by the flood of 1864 and sold by the heirs of the Marquis of Manfredi to a landowner in 1868. A second wealthy burgher purchased it in 1876 before dismantling it and selling it off in pieces. By 1896, there was practically nothing left standing. Since then and throughout the 20th century, local scholars and art historians have lamented the plundering of the Palace and its ruinous state. The situation continued until the start of this century, when Bolbaite Council began the arduous task of planning interventions to shore up the walls as well as archaeological excavations and museum exhibits that restore the historic building’s value as a monument without equal in the region and as a tourist resource.
Particularly noteworthy is the adaptation of one of the rooms in the castle-palace as an Interpretation Centre. In fact, it is a beautiful museum that displays stone, plaster and ceramic treasures, etc. recovered during the refurbishment work, and it explains the historic and artistic importance of the building.

Other places that may interest you 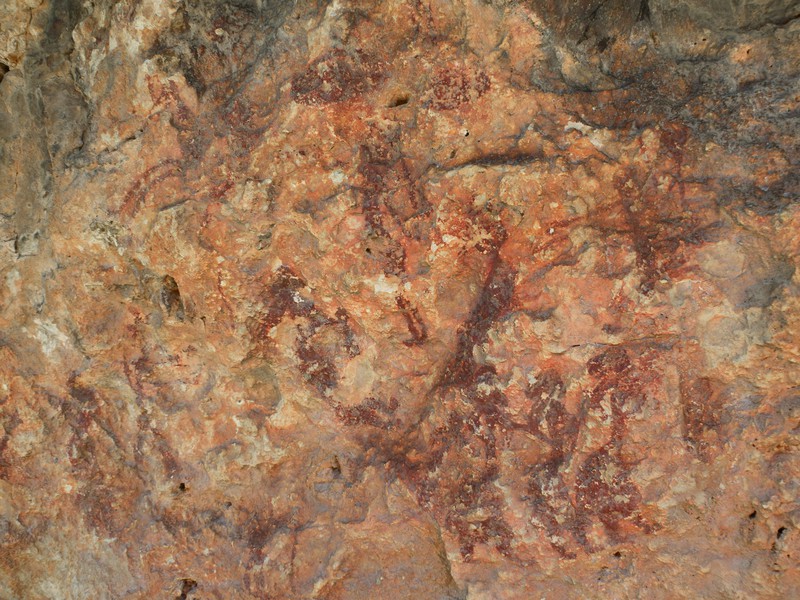 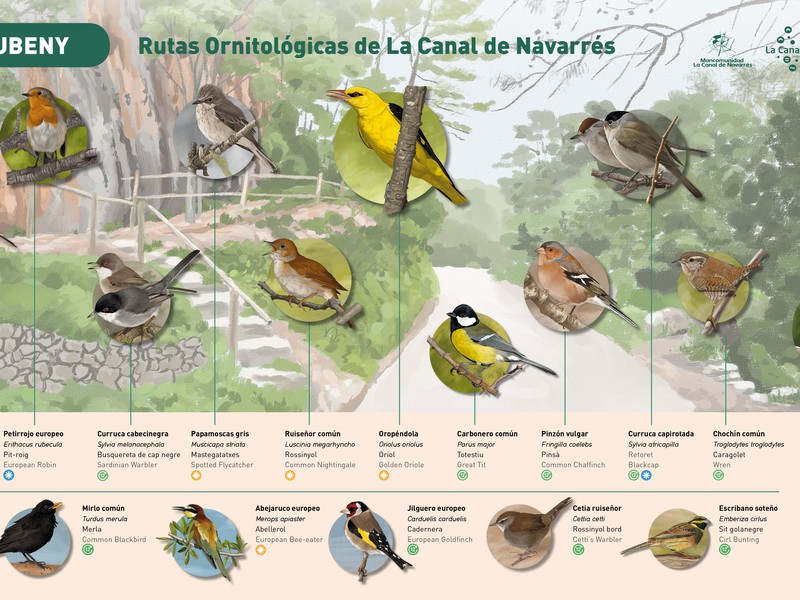 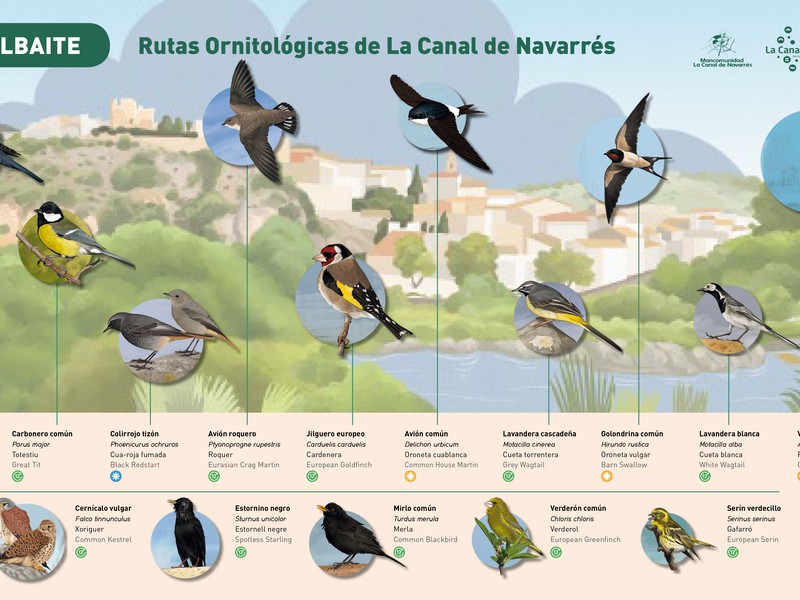 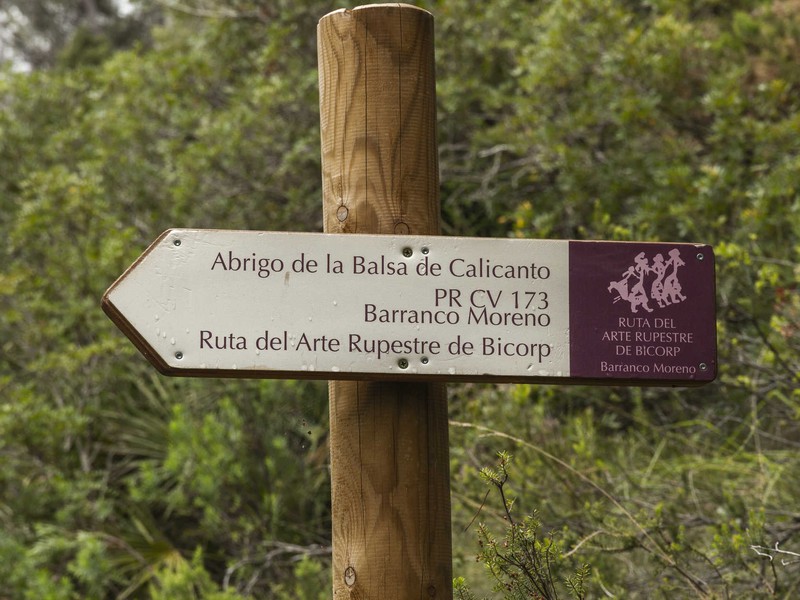 Hiking route where you can see several of the rock art sites in the area: the shelters of Calicanto, Lucinop

Do not hesitate to contact us for any further information.